It’s been awhile since my last post. This is in part because I haven’t felt inspired by vegan food, which I’m eating about 85% of the time (the other 15% is human flesh.) But I’ve also been very busy writing, job hunting, and vacillating between enjoying and worrying about life. And yesterday I watched the entire first season of Younger, starring Hilary Duff.

Now I’m back with a subpar dish, inspired by one of those instant Indian food meals that you throw in your cart for emergencies but then go home and eat immediately. Somehow, the content of that plastic packet was rich, savory, and delicious. If red bean curry could taste so good after just a minute in the microwave, could I not make it from scratch? Well, I definitely could try. Read below for the results.

I decided to start with dried beans, because you can buy them in bulk to cut down on waste. What you don’t cut down on is time, because you need to soak them overnight and then still cook them for an eternity. 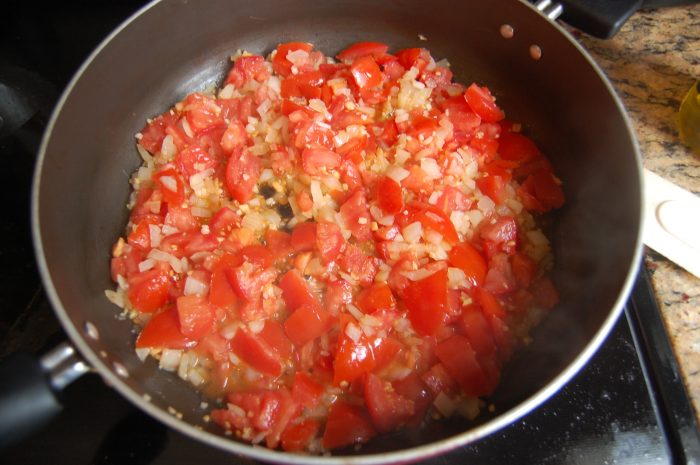 In a saute pan I added all the basics: onion, garlic, and ginger, along with the diced tomatoes. 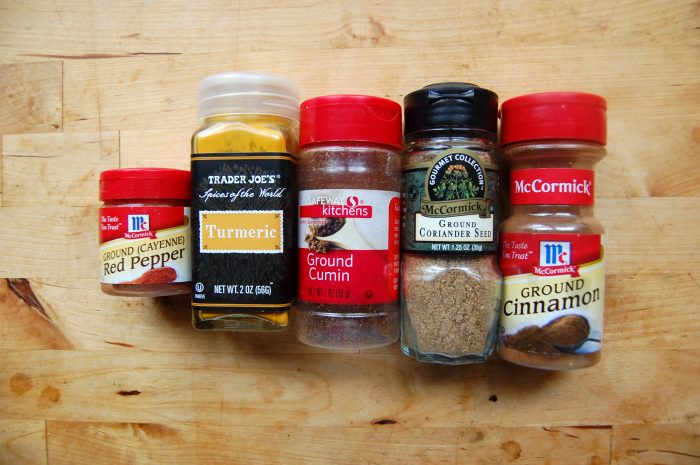 When my roommate left he took the garam masala with him, which would have made my life and this dish better. Instead, I picked out what I thought would be a good blend of spices. 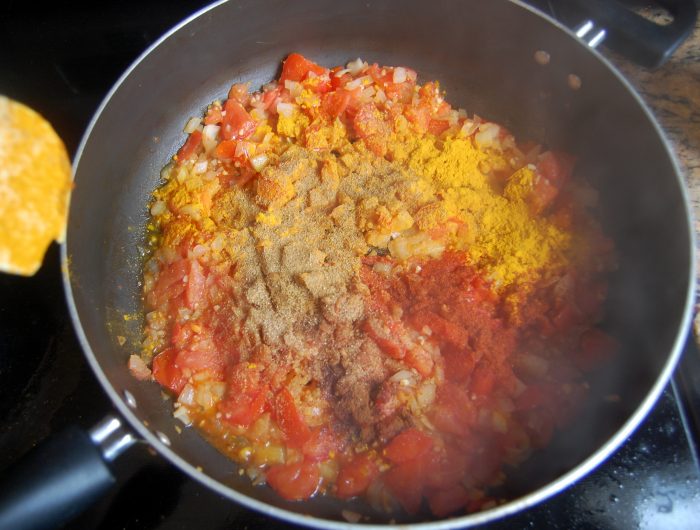 I threw in a bunch of each without measuring. Could this have been my mistake? 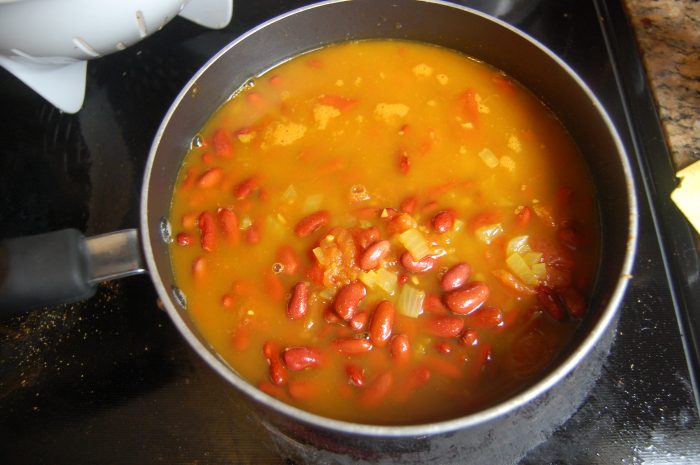 I transferred everything to a pot, added the vegetable broth and beans, and started to simmer. 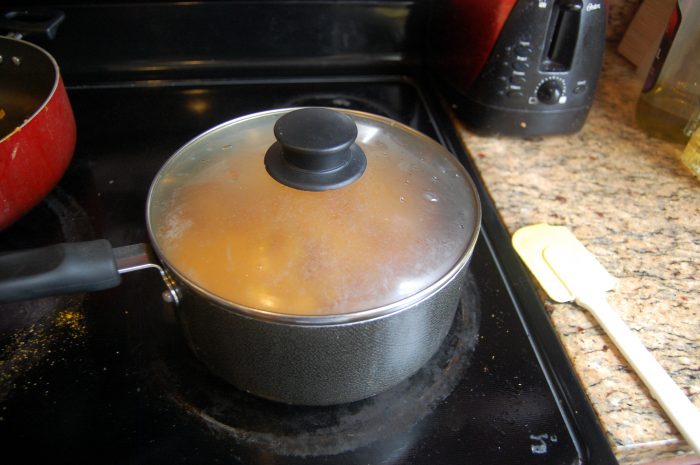 And simmered some more. 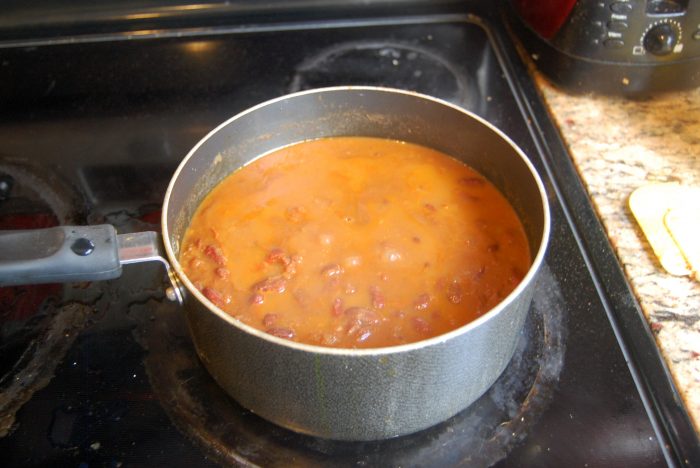 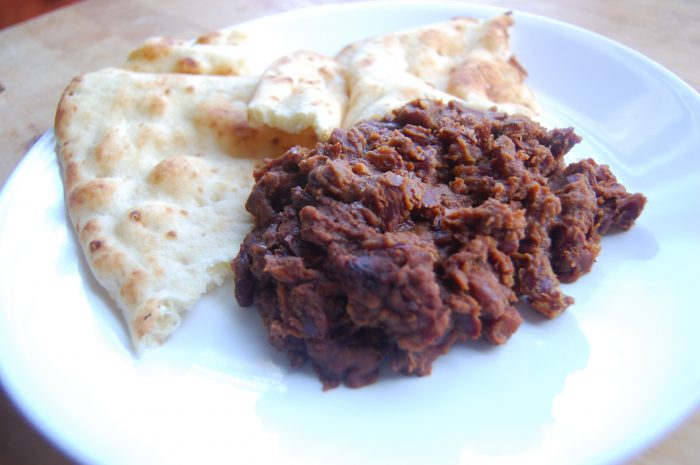 Eventually, the onions and tomatoes completely broke down and the beans became soft. I seasoned them with salt and pepper, but even after that, they were nowhere near as delicious as the $4.00 convenience food I got from Giant. 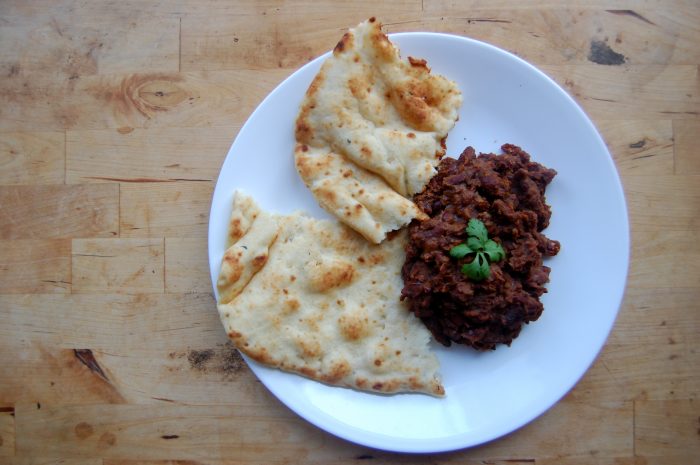 I ate the bean mush with naan, which made it only slightly more tasty. 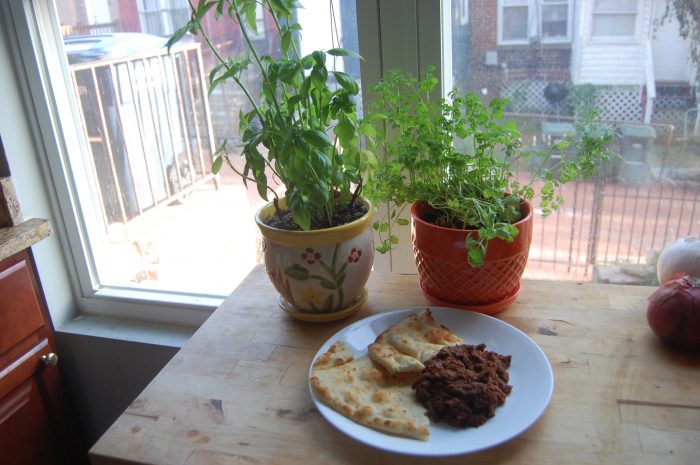 If you have any tips, send them my way! What did I do wrong? Did I miss an important ingredient? Should I stick with canned beans? Please help me become a better person and a better bean cooker.