Wow, what an election season! Everything is going smoothly and just as expected. I know none of you are concerned about your human rights or the rights of those you love. We should be so proud of our nation and the world-wide standard we set for democracy.

Enjoying the carefree atmosphere, I decided to splurge on two types of super healthy organic veggie burgers, both from Hilary’s. This might seem a bit one-sided; shouldn’t I branch out and at least consider the other brands in the meat-free aisle? Yes, I was hesitant about Hilary’s veggie burgers at first because they are a bit bougie, they make some claims that seem a little far-fetched (World’s Best Veggie Burger?), and their foreign policy is questionable But with even just a quick glance at the ingredients, Hilary’s is clearly better for me than the alternative, which is processed and full of crap. When it comes to what’s best for my body, the environment, and humanity, Hilary’s is the only choice.

Please note: the political metaphor no longer applies from this point forward. 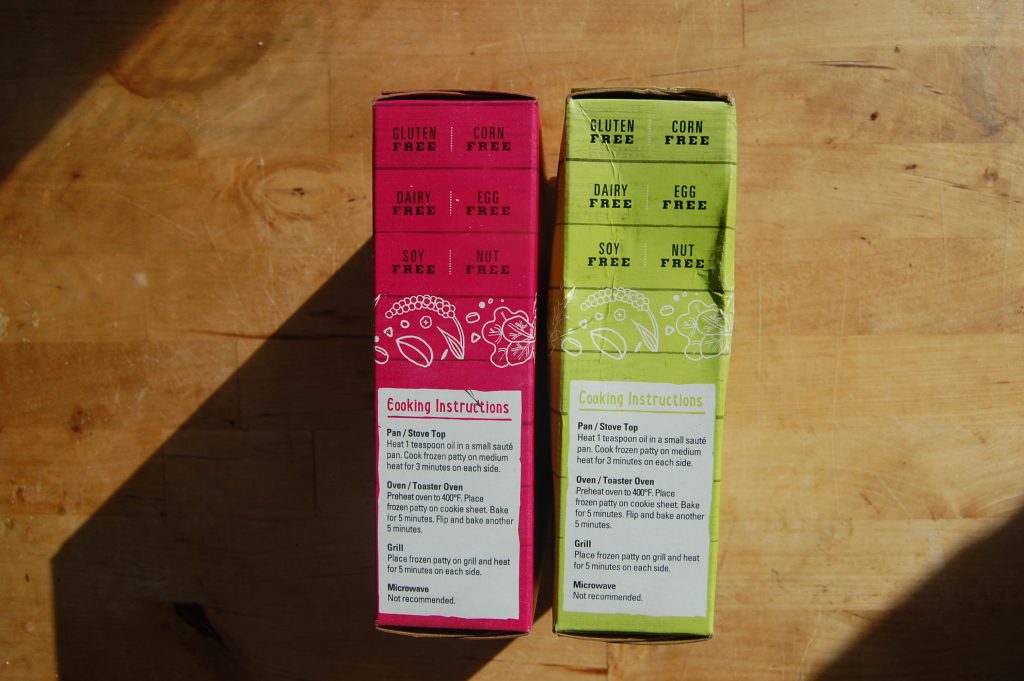 These burgers are free of a whole lot of things, but boy are they not free. In fact, they’re expensive as heck. Each of these boxes cost me almost $5, and they only contain two veggie burgers. So that’s about $2.50 per burger and about $2.50 more than I would reasonably spend on something largely composed of millet.

“World’s Best Veggie Burger” is a big claim, but if 1/4 of my grocery budget is going to your burger, it better be the best in the world. 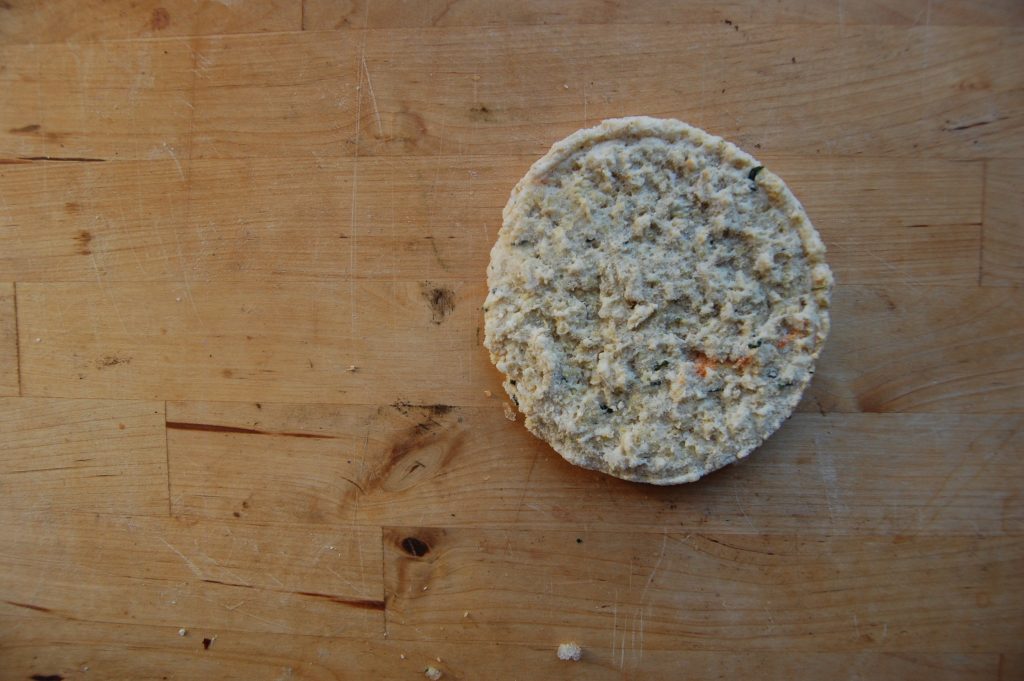 This is what it looks like frozen. Sort of like a fossilized disk of sand. I sauteed it in oil for a few minutes on each side. 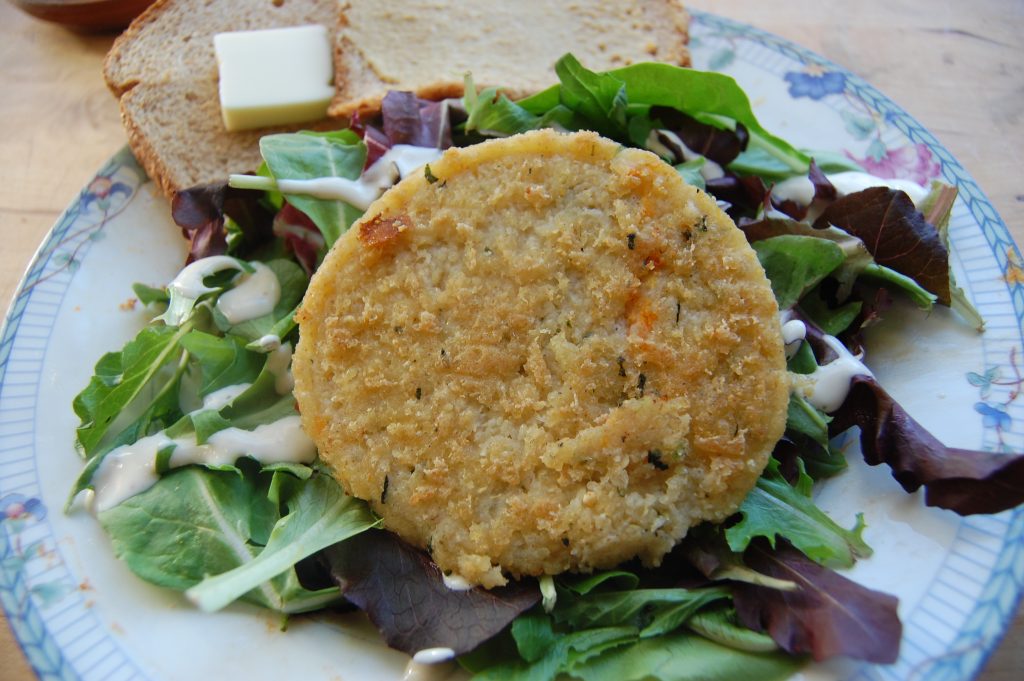 This is not your typical veggie burger. I wouldn’t have been able to guess what it was made out of by taste alone, although you can see the little quinoa pellets. It reminds me of fried polenta, with a crispy outside and soft inside. Almost fish-like. Maybe I just fried it in a lot of oil. The weirdest thing about this burger is that, at least in the context of a salad, it takes the place of the croutons more than the meat. It’s obviously made from grains and is very salty. As a result, I think this would taste super weird on a hamburger bun. There’s nothing to sink you’re teeth into, plus it crumbles apart. Final note: it’s not very substantive or filling. THIS IS NOT THE BEST VEGGIE BURGER IN THE WORLD but it’s also not the worst. 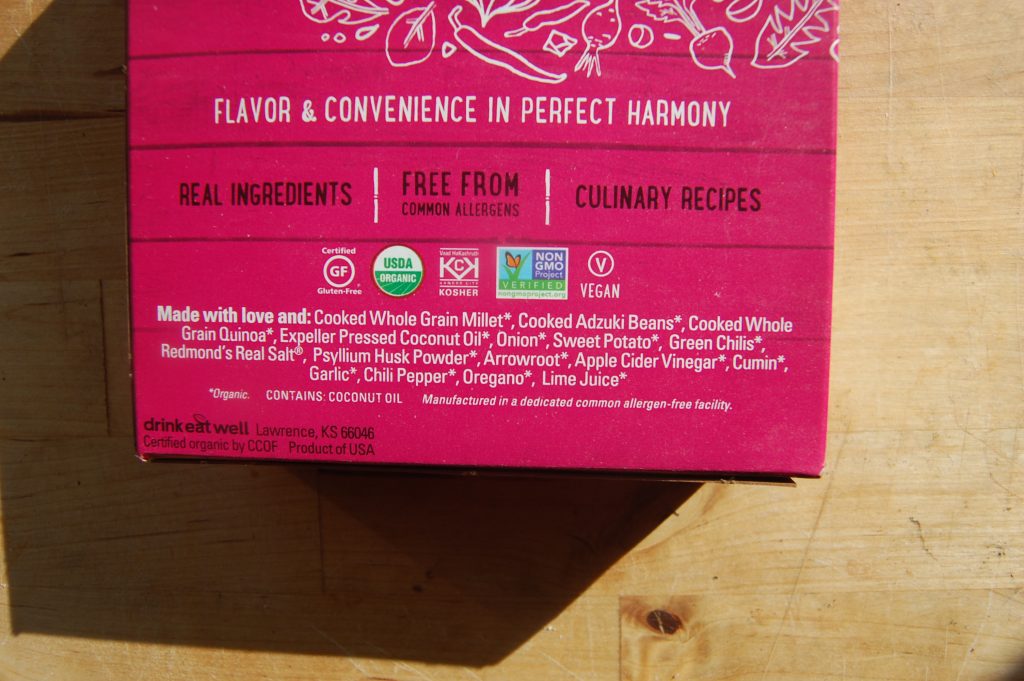 The second competitor is the Adzuki Black Bean burger. Notably not labeled the second best veggie burger in the world. 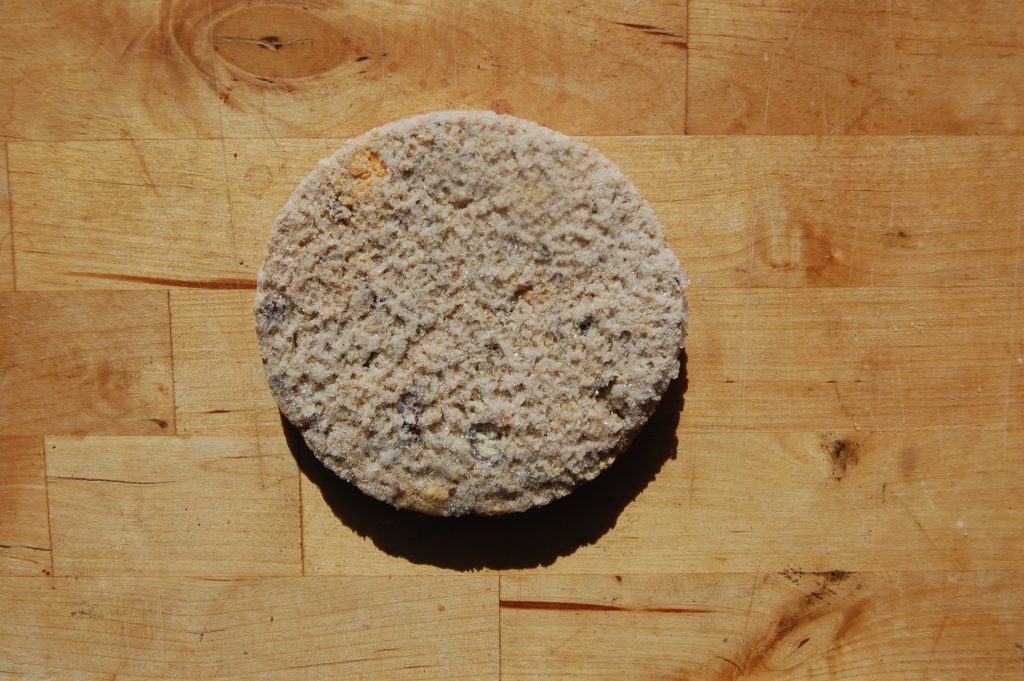 Here it is frozen, rather similar to the first burger. This does not scream ADZUKI BLACK BEANS. 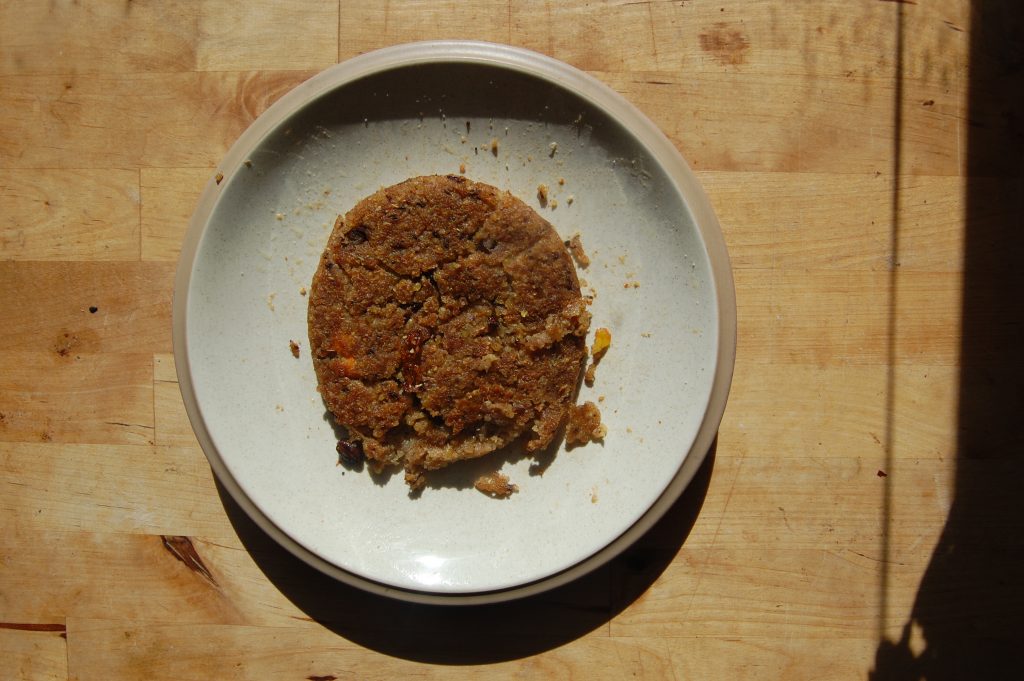 And here it is after being fried for a few minutes on each side. This burger basically tastes the same as the other one. It’s heavy on the quinoa and light on the beans, which are dispersed throughout the burger randomly, along with a few small carrot chunks. The few beans are kind of dry. There isn’t any depth of flavor besides saltiness and it’s so heavily grainy that eating this on toast was odd. It’s like eating a piece of toast topped with a cup of quinoa. Who does that? Not me but I sort of think quinoa sucks.

So the World’s Best Veggie Burger ekes out the win since I preferred the taste. I actually am looking forward to eating the remaining burgers, because they’re fried and salty and I’m cool with that. I will not be purchasing these again, unless one of my friends becomes weirdly healthy and vegan and I need to impress them. In summary my opinion is as follows: Think about what I could get at Taco Bell for the price of one of these burgers. A 7 Layer Burrito, that’s what!

Check out my other Veggie Burger Battle.